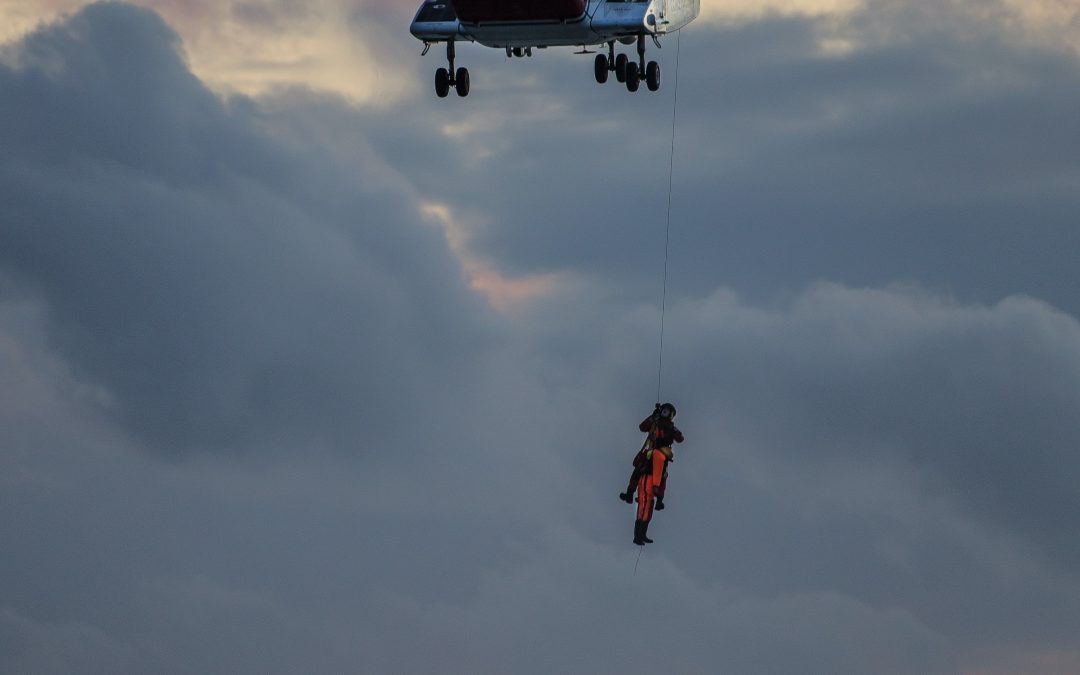 How to live a life of hope

Have you ever quit on a mentoring relationship, or been tempted to do so? Or, has a good friend walked away from a friendship for some reason or other – how did you feel at the time? And now, as you reflect back on that time, any further thoughts?

I certainly have come close to quitting in a mentoring relationship, but a little voice inside my head reminded me of the key advice I had heard youth share with mentors more times than I can remember: “Don’t quit on us.”

In my last blog I shared some mentoring tips from footprints in the sand after a beach walk experience. During this walk I watched a helicopter rescue someone from the surf and was in awe of the helicopter pilot’s courage and skills. I discovered a short while later that this was a practice and the person ‘rescued’ was a volunteer from the local surf club. These volunteers of all ages, shapes and sizes, do amazing work as they ensure the safety of people on the beach, especially as there can be a vicious rip tide to cause panic even from an experienced swimmer at our local beaches.

Swimmers, like mentees, are reassured that there is someone watching over them who is ready to assist should they need help. 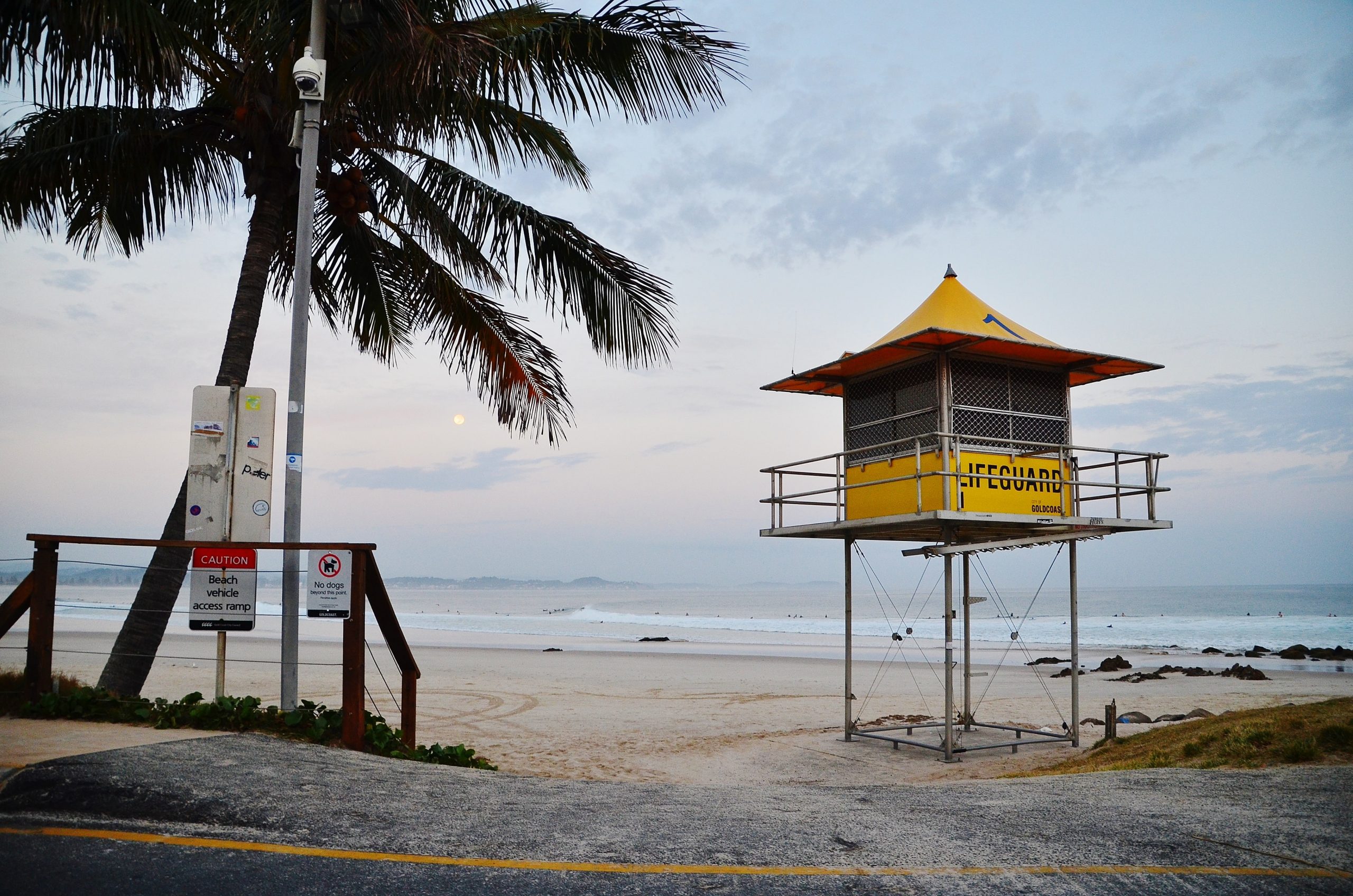 Skills of a pilot

I undertook a little research to see what training a helicopter pilot requires to undertake such a challenging job. If I had been walking along the beach with my mentee, he and I could have undertaken this task together after watching the helicopter rescue take place – a great self-learning opportunity.

Here are only a few of the many requirements:

Need any more convincing this is a skilled job?

Qualities of a pilot

The qualities of a skilled pilot are similar to many of those required by a mentor.

Consider only eight of the many skills a pilot requires:

As I mentioned earlier, there are more qualities required to be a skilled pilot or effective mentor, which would include flexibility, an innovative and creative mindset and the ability to positively resolve conflicts. The pilot, like the mentor, never stops learning and seeks to equip themselves with the most up-to-date training and equipment to do their job to the best of their ability. The quality of the mentoring relationship will lead to positive developments in the lives of youth and there is much research to show this. 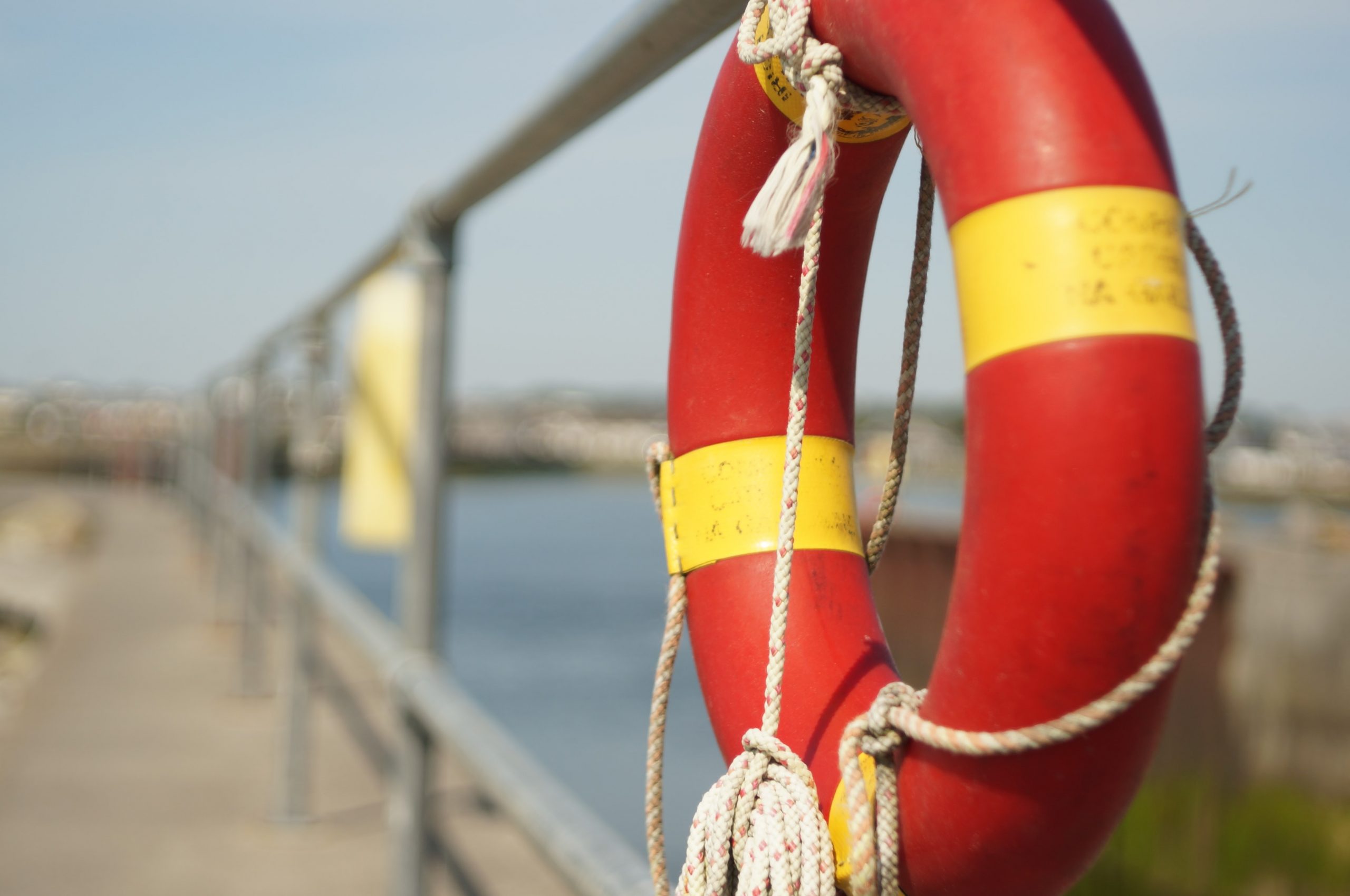 Should I quit on Liam?

Mentors never want to quit on their mentees, though there are times one feels helpless. What can I do, as this situation seems beyond me?

This was my experience with fifteen-year-old Liam. When he arrived at the school there were warning bells: he had moved schools twice in as many years; I could not see his latest school reports to verify the ‘glowing’ results his mother said Liam had obtained, and his father seemed to avoid communicating with the school. What was Liam’s true story, I wondered?

A lengthy investigation with the help of a couple of colleagues revealed that Liam’s mother had mental health issues and refused to take the necessary medication to help her follow a healthy and balanced lifestyle. Her behavior was inconsistent and every time there was an issue involving Liam, she refused to believe Liam had done anything wrong – even when the evidence was as obvious as an assignment not being completed on time. She offered up excuses and was a classic example of the ‘drone’ parent who protects their child and does not let them take responsibility for their life choices.

Liam and I had numerous chats about life. He shared some of his dreams and began the process of setting his personal goals. I helped him develop the action steps to achieve these goals. Initially, they were deliberately straightforward, easily measurable and definitely achievable. Liam might best be described as a likeable rogue with a delightful sense of humor.

Liam learnt early in our relationship that he was responsible for the choices he made. He learnt the meaning of accountability. He discovered  how to set his own realistic and measurable goals. He understood that there were many people who believed in him and could see his potential. He learnt more and more that every choice he made had a consequence.

Liam always expressed great enthusiasm, assured me he was going to step up and chase his goals, yet seldom did so. It was tempting to quit, but I continued to quietly (together with other colleagues) encourage him to take responsibility for his choices.

His mother continued to protect him and, because of her mental health issues, her relationship with with my colleagues and I was inconsistent, often irrational. Liam was no fool and manipulated things at times to have his way. He began to display signs of antisocial behavior at which point his parents moved him to another school.

The helicopter rescue pilot sets out to rescue people in difficulty, using all their skills and knowledge. The mentor, however, never ‘rescues’ or ‘saves’ a mentee, a key difference in their respective roles.

The mentor moves alongside the mentee and remains the wise guide on the side. They coach and teach their mentees how to take responsibility for their life choices, how to chase their dreams and build a positive network of support around themselves.

There is no quick-fix solution in a mentoring relationship, as every mentee walks at their own pace depending on their personal circumstances.

While there are similar qualities between the helicopter pilot’s role and that of a mentor, one of the most important requirements of each role is: ‘Never quit on the task at hand!’

What about Liam? Why not quit? Well, I believe that the spirit of mentoring  is a seed-sowing experience. Perhaps one day Liam will pause and reflect on our discussions and know that he has the framework to develop his potential with the support of a non-judgmental cheerleader of his choice. I must always mentor with a spirit of HOPE!

This Spirit of Mentoring series includes a number of free EBooks which will be published by the end of 2021, as I collate all my research and other resources. There are hundreds of tips and strategies to help mentors create positive and meaningful relationships with their mentees and the promise of more to come. You will not be bombarded with any other follow-up emails asking you to purchase other resources – that’s a promise. Another treasure trove of helpful resources collated from the opinions, ideas and research of mentoring experts, together with my mentoring, teaching and coaching experiences over the past forty years. Please pass on these resources to anyone working with youth. As already mentioned, the resources will be available until the end of 2021. Click here or on the image below.