Placing the family at the heart of the holistic learning journey

What’s in the EBook?

How to build authentic, effective and meaningful relationships in a school environment

How to build caring communities

How to create the most effective conditions for learning and the support of teachers, students and their families

Proven tips and strategies to transform the school environment

How to rid schools of high anxiety, bullying and other antisocial behaviors

Get Your FREE EBook Today!

How to return to a values and relationship led system based on trust and professionalism, an authentic learning organization. See how ALL learning relationships combine to support the development of the whole child.

A MUST HAVE BOOK FOR A POST-PANDEMIC GLOBAL COMMUNITY!!

“Instead of preparing students for an unknown future, schools should see themselves as creating it.” 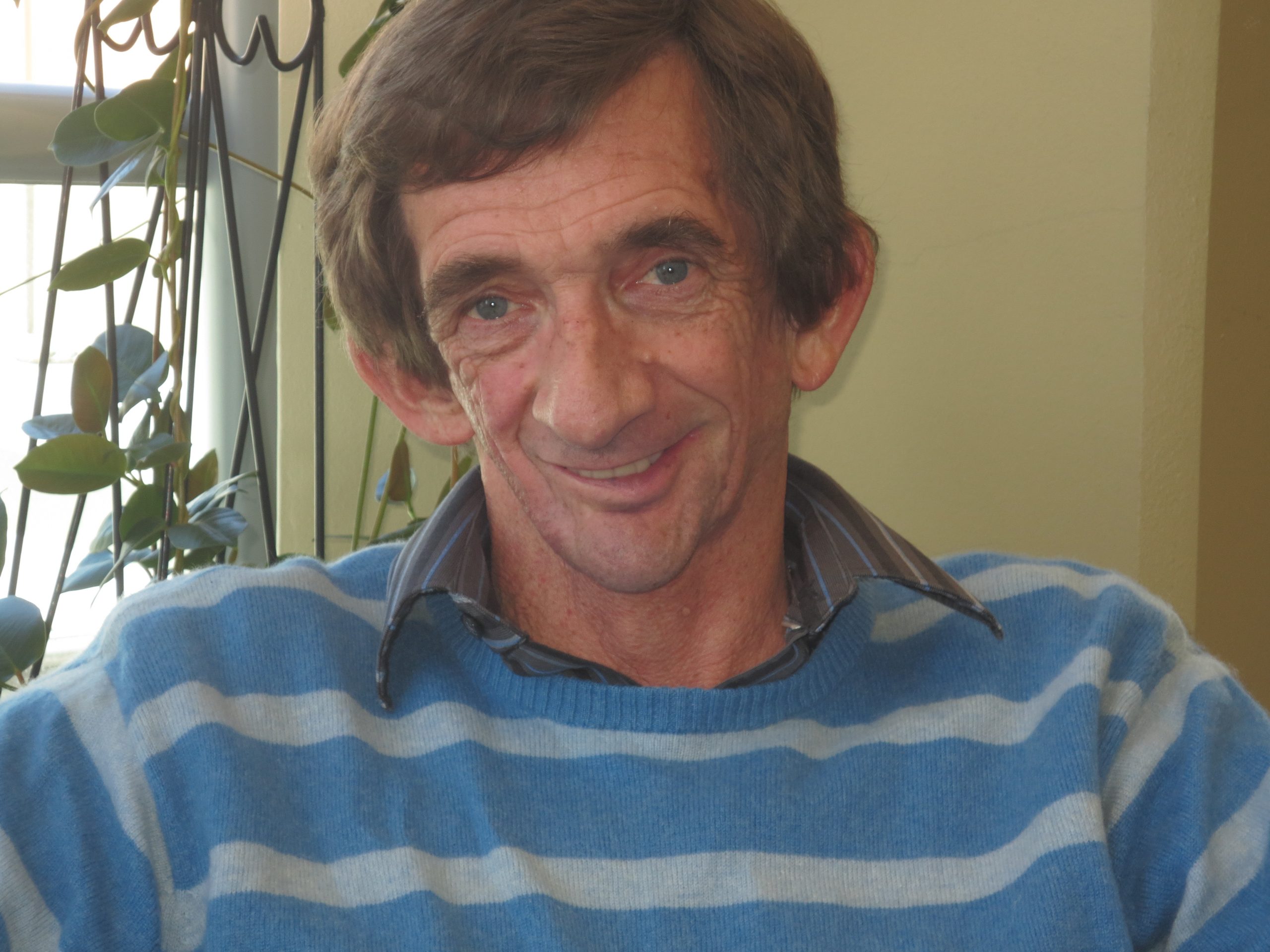 Robin is a retired school principal, former sports coach to under nineteen national level, and the author of ten books promoting the spirit of mentoring.

Robin has mentored over 1000 teenagers and trained over 1000 volunteer adult mentors. He has developed youth mentoring programs in New Zealand and Australia. Robin has also developed Peer Support and Peer Mentor programs in Southern Africa, New Zealand and Australia. Robin presented his Spirit of Mentoring workshop to teachers and students in five schools in India, as well as in Australia.

Robin has spoken at International and other Conferences and gatherings, won awards for his leadership in education, and received a Churchill Fellowship to further develop his knowledge of youth mentoring. He visited twenty-three youth mentoring and coaching programs in the United States of America and Canada.

Above all, Robin is STILL learning about youth, relationships, mentoring … LIFE!

Please wait while we process your payment...

Please wait while we redirect you...